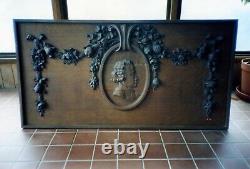 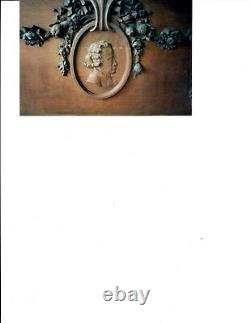 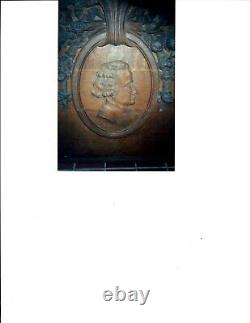 Built as the summer residence of Mr. Rollins Morse of Boston and New York, Villa Rosa was amongst Codmans most successful country houses. Oriented to the south, rather than to the street, the house took maximum advantage of its long narrow setting. The gateposts led to a forecourt and then a walled inner court whose visual perspective from the street was terminated with a classical fountain set into a niche. The niche with its trellis-decorated rear wing was actually staff quarters and the villas Neoclassical façade opened to the left onto the gravel courtyard. This plan was based on that of eighteenth-century French aristocratic townhouses and was unique in America of 1900. The exterior of the house was covered in pastel yellow stucco offset with white bas-relief panels and was crowned by a copper dome. The lawn terminated at Narragansett Avenue with a circular marble gazebo copied from Marie Antoinettes Temple of Love (1778) by Mique at Versailles.

The heart of the house was the green trellised circular Music Room or Ballroom, the first room in the United States to incorporate lattice design as a decorative scheme. McNulty, a Rhode Island contractor. Ogden Codmans masterpiece was demolished in December of 1962 and an apartment complex built on the site in 1965. Townhouse condominiums replaced the gardens in the 1970s and the gateposts, a final vestige, were cleared in 2004. The carving includes French Love Knots, fruits and nuts. The center male carving is of Mozart It is 63 inches by 32 inches and weighs approximately 51 pounds. The carving is mounted on the panel for display. There are a few imperfections, either missing small pieces, a horizontal crack thru the carved head, or minor chips as seen in the photo with red marking the areas. The item "LATE 1800 GILDED AGE FRENCH WOOD CARVING From VILLA ROSA Mansion NEWPORT, RI" is in sale since Saturday, August 15, 2020.

This item is in the category "Antiques\Decorative Arts\Woodenware\Carved Figures".1" and is located in Punta Gorda, Florida. This item can be shipped to United States.