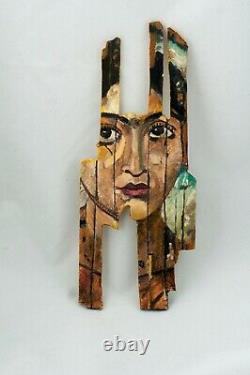 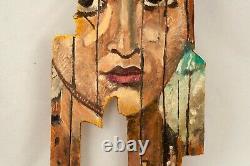 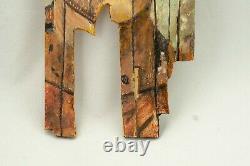 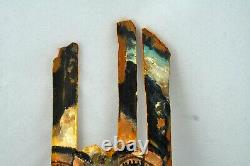 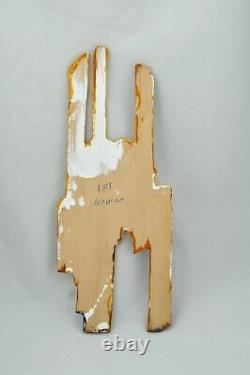 In the first three centuries A. In a fertile district of Roman Egypt called the Fayum, a diverse community of Greeks, Egyptians, Romans, Syrians, Libyans, Nubians, and Jews flourished. These people, and many of their contemporaries throughout the Nile Valley, embalmed the bodies of their dead and then placed over the faces portraits painted on wooden panels or linen. These paintings, today known as Fayum, or mummy, portraits, were created to preserve the memory of each individual.

The Fayum portraits are by far the most important body of portraiture to have survived antiquity. Reproduced in this arresting book are some 180 of the finest of the more than 1,000 extant images - of men, women, and children, young and old, plain and beautiful - all of whom seem uncannily alive.

A few of these faces have become familiar to scholars and museum-goers, but as a whole they have been neglected by art historians and will be new to most readers. More details about this kind. Mummy portraits or Fayum mummy portraits (also Faiyum mummy portraits) is the modern term given to a type of naturalistic painted portrait on wooden boards attached to Egyptian mummies from Roman Egypt. They belong to the tradition of panel painting, one of the most highly regarded forms of art in the Classical world.

In fact, the Fayum portraits are the only large body of art from that tradition to have survived. Mummy portraits have been found across Egypt, but are most common in the Faiyum Basin, particularly from Hawara in the Fayum Basin (hence the common name) and the Hadrianic Roman city Antinoopolis.

"Faiyum Portraits" is generally thought of as a stylistic, rather than a geographic, description. While painted cartonnage mummy cases date back to pharaonic times, the Faiyum mummy portraits were an innovation dating to the time of the Roman occupation of Egypt. The portraits date to the Imperial Roman era, from the late 1st century BC or the early 1st century AD onwards. It is not clear when their production ended, but recent research suggests the middle of the 3rd century. They are among the largest groups among the very few survivors of the highly prestigious panel painting tradition of the classical world, which was continued into Byzantine and Western traditions in the post-classical world, including the local tradition of Coptic iconography in Egypt.

The portraits covered the faces of bodies that were mummified for burial. Extant examples indicate that they were mounted into the bands of cloth that were used to wrap the bodies. Almost all have now been detached from the mummies.

[2] They usually depict a single person, showing the head, or head and upper chest, viewed frontally. In terms of artistic tradition, the images clearly derive more from Greco-Roman artistic traditions than Egyptian ones. Two groups of portraits can be distinguished by technique: one of encaustic (wax) paintings, the other in tempera.

The former are usually of higher quality. About 900 mummy portraits are known at present.

[4] The majority were found in the necropoleis of Faiyum. Due to the hot dry Egyptian climate, the paintings are frequently very well preserved, often retaining their brilliant colours seemingly unfaded by time. The item "Fayum mummy portraits faces from ancient Egyp" is in sale since Sunday, January 31, 2021.